How Annuities Are Taxed 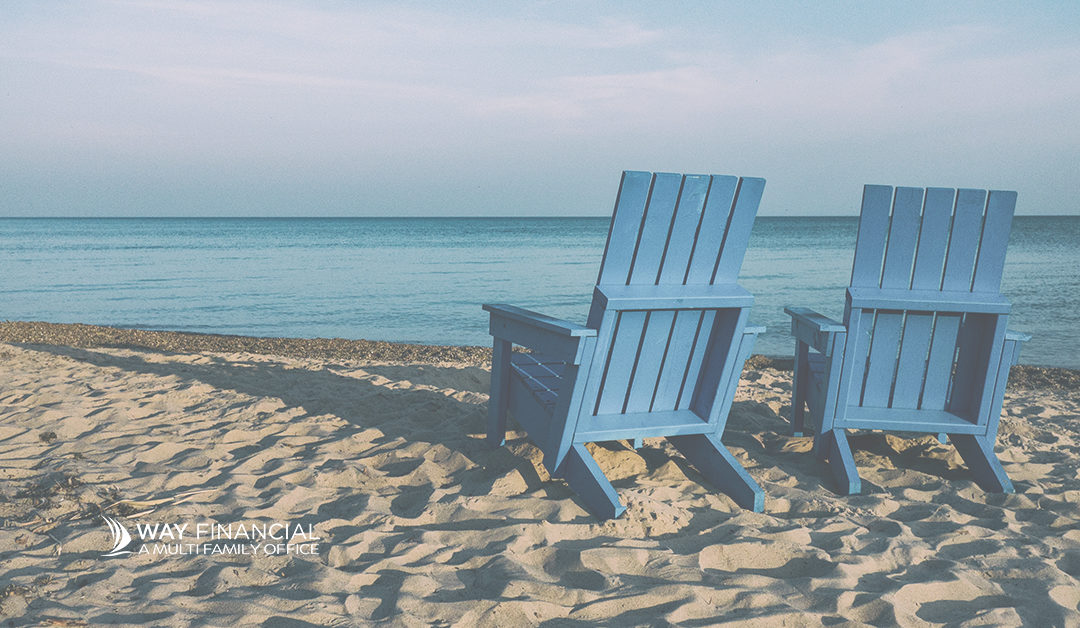 How Are Annuities Taxed?

Like any source of income, annuities are subject to income tax. However, annuities are tax-deferred, meaning they are only subject to income tax when funds are withdrawn from the annuity account. This is advantageous for annuitants (people who have annuities) because as their annuity earns interest, the growth is not taxed immediately, allowing for compounding interest and higher overall earnings.

Annuitants pay taxes as they receive payments from their annuity.

The tax rate depends on a variety of factors, including the type of annuity, payout option, and type of funds used for the premium.

Some people use pre-tax dollars, such as funds from a 401(k) or IRA, to buy an annuity. This is called a qualified annuity. In these cases, when the annuitant begins receiving payments, they will be taxed at their regular federal income tax rate on the full amount of the payment.

Others use after-tax dollars, such as savings from paychecks, to buy an annuity. This is called a non-qualified annuity. These annuitants will not pay income tax again on the portion of their payment that comes from the original payment. In this case, they will only pay taxes on the portion of the payment that comes from interest earned. This amount is taxed at the capital gains rate, which is typically much lower than income tax rates. The capital gains rate is determined by your tax bracket and how long you’ve had the investment.

Tax Liability by Type of Annuity

One of the biggest factors in annuity taxation is the type of annuity you own. There are a variety of annuities and they all offer different benefits. Investors who don’t need this income for many years often prefer deferred annuities, for example. Those who need the income stream sooner typically pick an annuity that will begin payout immediately.

All annuities perform in two phases — accumulation and distribution.

. Accumulation – During accumulation, the annuitant pays for the annuity. Some pay the payment all at once, while others make a large, initial payment, followed by smaller payments into the annuity account. This phase lasts until the annuity begins paying out to the holder.

. Distribution – Also known as the annuitization phase, distribution refers to when annuity payments are distributed to the annuitant. Payments come in a lump sum or a series of smaller payments based on a set term or lifespan. Owners pay taxes on the money they receive as they receive it and not on any of the funds remaining in the annuity account.

. When distribution (the annuitization phase) begins depends on the type of annuity.

. Immediate Annuities –  Immediate annuities begin paying out to the annuitant right away. This type of annuity can have some tax advantages because the annuitant knows what the current tax rate is and can budget accordingly. Generally, tax rates increase over time; by receiving payments starting immediately, annuitants will likely pay lower taxes than if they purchased a deferred annuity.

. Fixed Annuities – Fixed annuities guarantee a specific payout. Because your total annuity is divided into payments, the issuer assigns an exclusion ratio to determine your annual taxes. An exclusion ratio calculates your taxable income based on the annuity principal, your life expectancy and your estimated total earnings. For example: An annuity owner begins with a principal of $150,000. Once the owner turns 62, the investment pays $1,000 a month for as long as the owner lives.

. The IRS, using its life-expectancy table, calculates that payments would continue for 22.5 years.

. Variable Annuities – The value of variable annuity payments changes with stock market fluctuations, making it impossible to pinpoint exact taxes. That said, you can determine the amount excluded from taxes. Using the same annuity figures from the previous example: The principal is $150,000, and payouts begin at age 62.

. You will only pay taxes for the amount you receive in excess of $555.

If you used pre-tax dollars from retirement accounts to purchase an annuity, you own a qualified annuity. The IRS mandates all income be taxed at some point; because your annuity was purchased with pre-tax dollars, you will owe income taxes on your annuity when you receive payments. For these accounts, you pay taxes on the entirety of distributions based on your normal income tax bracket.

Non-qualified annuities are purchased with after-tax dollars. For example, if you put money from every paycheck into a savings account and use that money to purchase an annuity, your premium has already been subject to income tax, and you therefore would have a nonqualified annuity. As a result, you will only owe income taxes on part of your annuity distributions. The IRS calculates the taxes you owe based on the payout option; it uses different formulas to calculate taxes on fixed annuities and variable annuities, for example.

A key piece in determining the taxes you owe on your annuity is how the annuity issuer distributes your payout. Payout options include lump sums and a stream of payments. You can also access your funds before annuitization (distribution) through withdrawals or selling payments, and those options also affect how the money is taxed.

If you opt for a one-time payout, you’ll pay taxes on the difference between the total amount you invested and the amount you receive. For a $150,000 investment that pays $250,000, you owe taxes on the $100,000 profit. The IRS sees this as pure income.

When you take a portion of funds out of your annuity account before disbursement, you are making a partial surrender, also known as a withdrawal. Not only will you have to pay taxes on the income, but you’ll likely be subject to surrender fees and a 10 percent early withdrawal penalty if you’re younger than 59 ½ years old.Insurance companies charge surrender fees to recoup some of their losses when an annuity is withdrawn early, because the company spends money to set the annuity up and makes money on interest from investing your annuity. Surrender fees often only apply during the early years of an annuity, and decline in percentage each year. For example, over a 12 year schedule, you may be charged 15 percent in surrender fees the first year, 14 percent the second year, etc.

Depending on when you purchased your annuity, it may be less expensive to sell the rights to your future payments than to surrender the account and pay surrender charges.If you sell all or part of your future payments for immediate cash, you’ll owe taxes on the money you earned in interest. If you are under age 59 ½, you’ll also owe a 10 percent early withdrawal penalty. But because you won’t receive these payments during retirement, you won’t owe taxes on them in the future, and therefore your future tax liability will be decreased.

If you inherit an annuity following a loved one’s death, you will owe taxes on the payments you receive in the original annuitant’s stead. However, you will also be responsible for paying a portion of estate tax on the annuity because annuities are a part of the deceased’s estate.