The Future of the Tax Cuts and Jobs Act 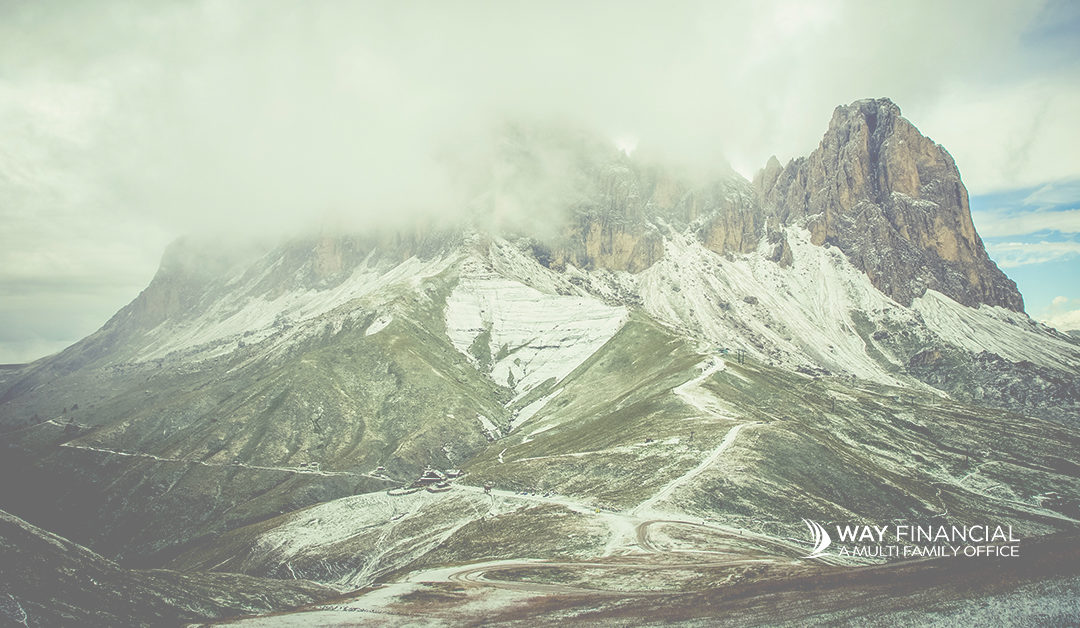 If the next Presidential election were held today, the Republicans might like their odds very much. In Presidential elections, most voters care little or nothing about things like immigration policy and trade tariffs. They really only care about jobs and the economy. Right now, overall growth is strong, and the employment market is even stronger.

But a lot can happen in two years. Nothing lasts forever, and that includes economic expansions. Moreover, Special Counsel Robert Muller’s investigative report is due out sometime in 2019. His findings could be entirely benign, detail the worst high-level corruption since Watergate, or be somewhere in between.

So, it is not too early to start thinking about what if. After all, the Constitution’s Origination Clause states that all revenue-related bills must start in the House of Representatives. In other words, the Democrats have already taken the first step towards erasing the TCJA. And, it’s a very big step.

Public Support for the TCJA

Much like Trump’s reelection chances, the early returns in this area are extremely encouraging for Democrats. At this point, public support is at best lukewarm, according to most major polls. But storm clouds are on the horizon.

The nation’s politics are extremely polarized right now. Some people compare the current environment to the turbulent 1960s or the even-more-turbulent 1850s. The Tom Bradley Effect may be more pronounced than ever.

This controversial effect measures the effect of voter perceptions on voter responses. In 1982, Tom Bradley ran for Governor of California against George Deukmejian. Tom Bradley is black, and George Deukmejian is white. During pre-election polling, Bradley maintained about a four-point lead. But he lost the election by about the same margin. Some say the polls were wrong because, when asked for their preference, voters said they preferred Bradley over Deukmejian even if the opposite was true.

This effect is especially pronounced in lifestyle polls (e.g. do you exercise at least thirty minutes a day or do you smoke more than one pack of cigarettes a day). Some say the Tom Bradley Effect also extends to politically-charged questions about tax policy. Maybe it does and maybe it doesn’t. Regardless, the debate is an interesting one.

Another reason for the lukewarm TCJA support may be that most of the cuts do not take effect until January 2019. For example, the standard deduction doubles beginning with the 2018 tax year. After Americans compare their income tax liability for 2018 and 2019, they may sing a different tune.

Both these points are entirely theoretical. Many people believe that the Tom Bradley Effect is just something political scientists made up and that the Trump tax plan will remain unpopular. We will see.

Most tax policy observers agree that the TCJA will at least somewhat benefit middle-income earners. So, even if the Democrats have the votes, an outright repeal would probably not happen. No one wants to raise taxes, even if higher-income groups arguably end up carrying more of the tax burden.

A partial rewrite may be a more realistic option. Several prominent Democrats, including Senators Bernie Sanders and Kamala Harris, along with Representatives Ro Khanna and Raul Grijalva, have endorsed this approach. Their plan would expand the TCJA’s middle-income tax cuts and reverse the upper-income cuts. That could mean returning the top bracket to 39.6 percent and uncoupling the capital gains tax from inflation.

Finally, repealing the tax cuts could be spun into a “pay for” option. Some Democrats have discussed things like expansive infrastructure projects, student loan payoffs, Medicare for everyone, and federal job guarantees. Repealing the GOP tax cuts could fund these projects, at least in part. That approach avoids the taking-away-without-giving-back pitfall discussed above.

Whatever tax policy changes come around in 2021, we have the resources to help you stay ahead of the curve.